Contact Maria for lectures on the Silk Road or any of the other countries listed below.

2019
Off to explore Israel and the West Bank.

2018
February and March spent the time searching the bazaars of Morocco and then camping in the Sahara.

Summer in Portugal with my darling grand-daughter Blake Green. We loved our trip down the Douro River, a UNESCO treasure. We had a week in Lisbon and explored this capital using the electric trams. Outside of city were the walled towns with their great abbeys and castles.

October and November were spent photographing Paris and Rome.

Singapore for Thanksgiving! What a lovely place and yes, having everything clean was certainly lovely. People were so hospitable, it goes with the territory.

2017
Off I went to retrace some of my steps in Central Asia- loved my time in Kazakhstan, Kyrgyzstan, Tajikistan, Uzbekistan and Turkmenistan. The ancient slave city of Khiva is like an open-air museum.

2016
Caucuses which included Armenia, Azerbaijan and Georgia
Southern Spain and Barcelona-Summer 2016 (with one of my granddaughters)
North India-Himalayas and the Buddhist monasteries-July/August-2016
India-Rajasthan, Varanasi, the caves of Ajanta and Ellora-January 2016

2015
Italy-Rome, Florence and Venice-Summer (with one of my granddaughters)
Iran-September/October

2009
Paris – Summer (with one of my granddaughters) 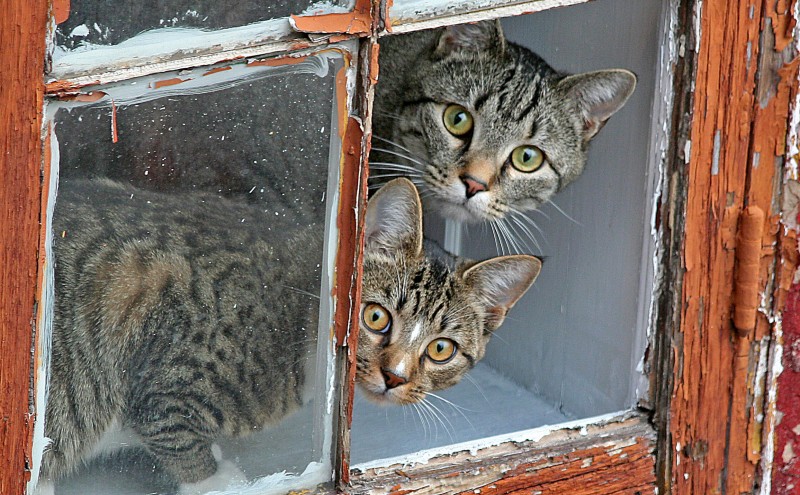 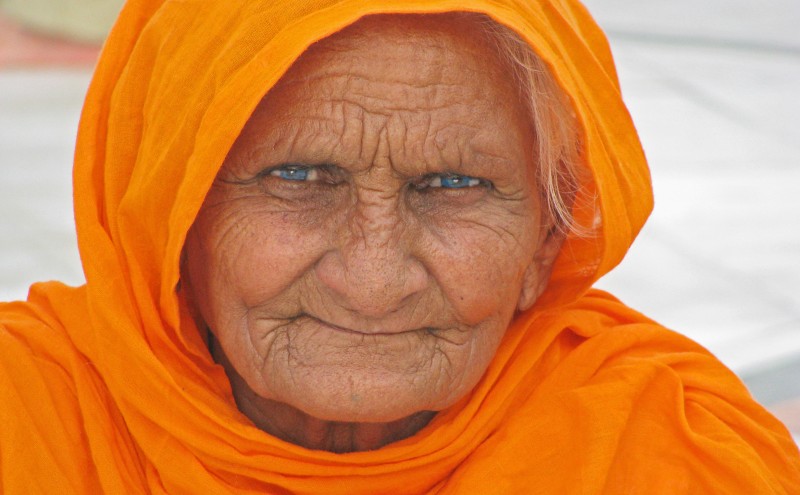 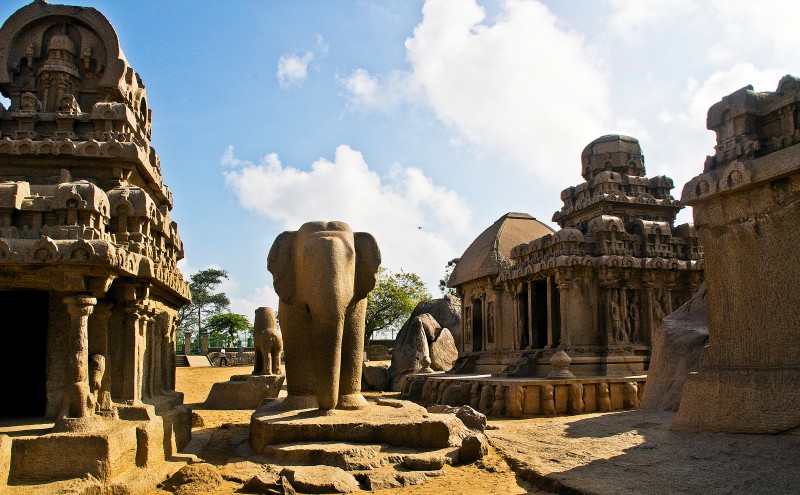 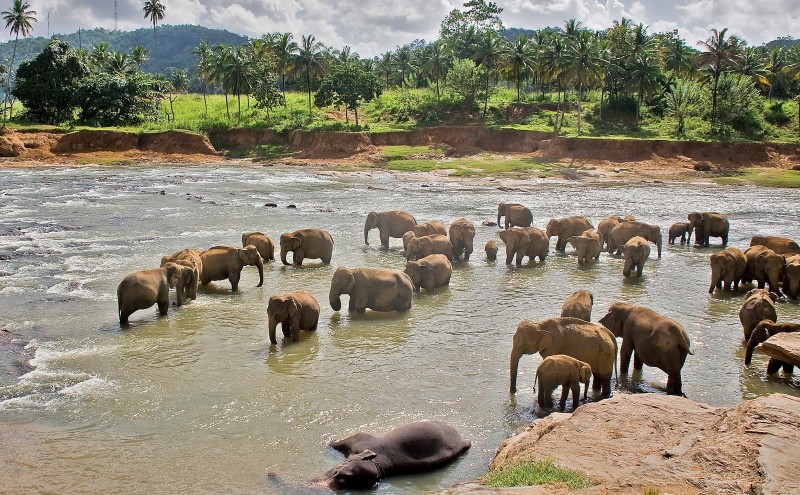 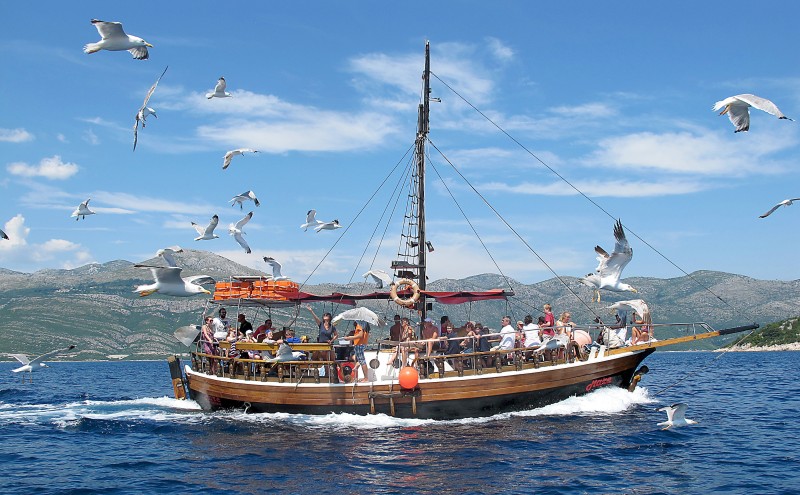 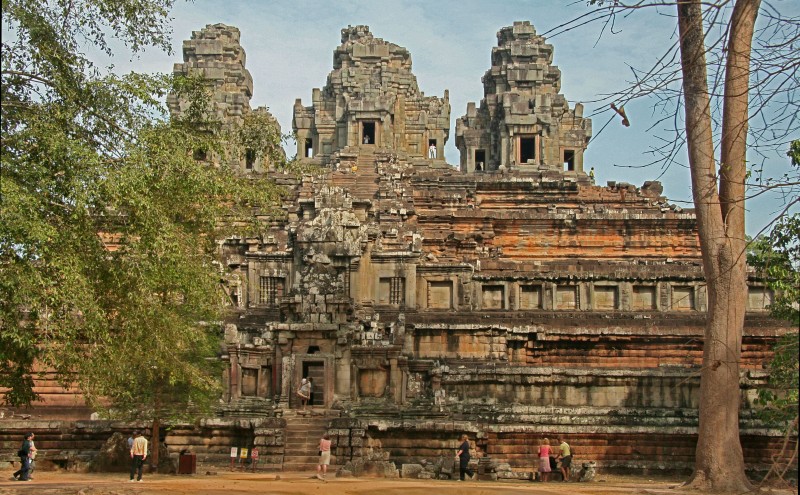 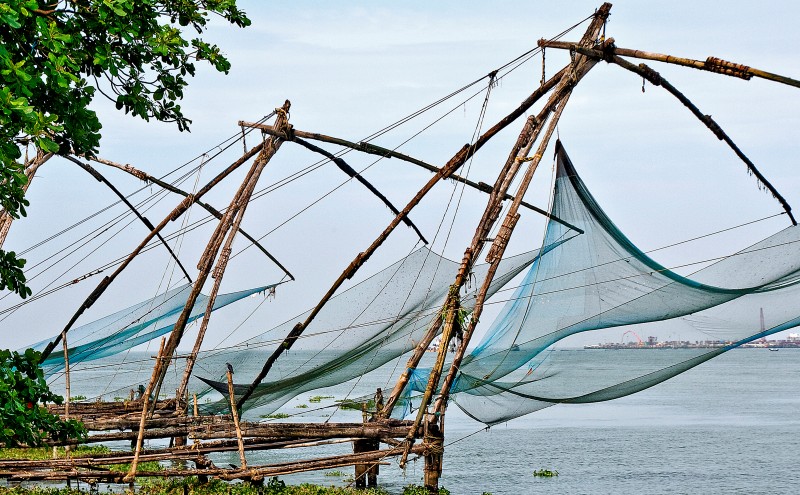 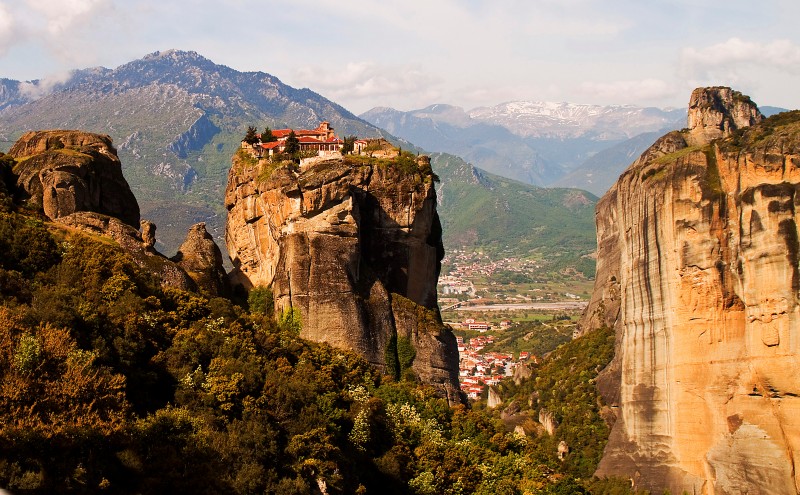 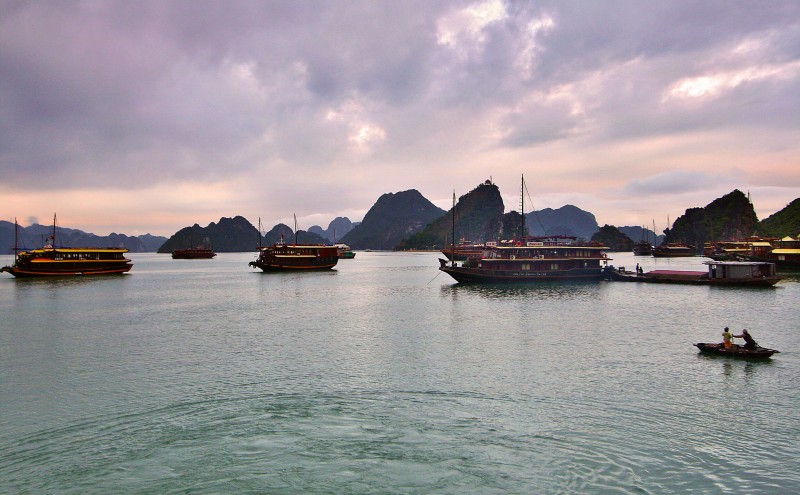 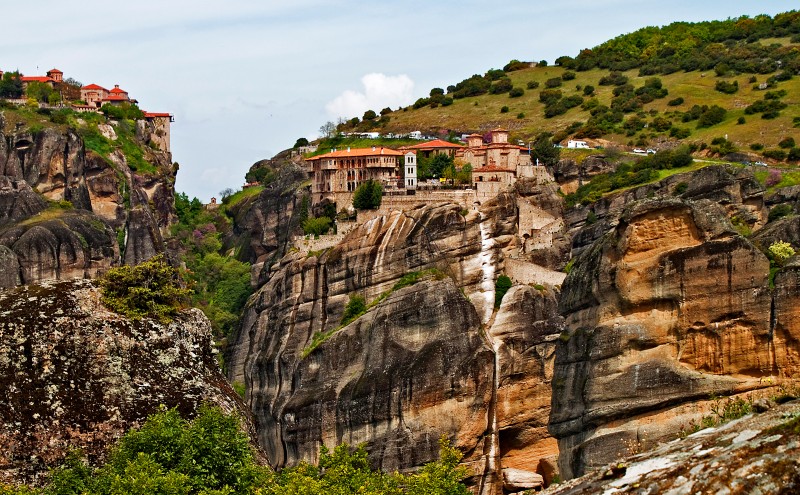 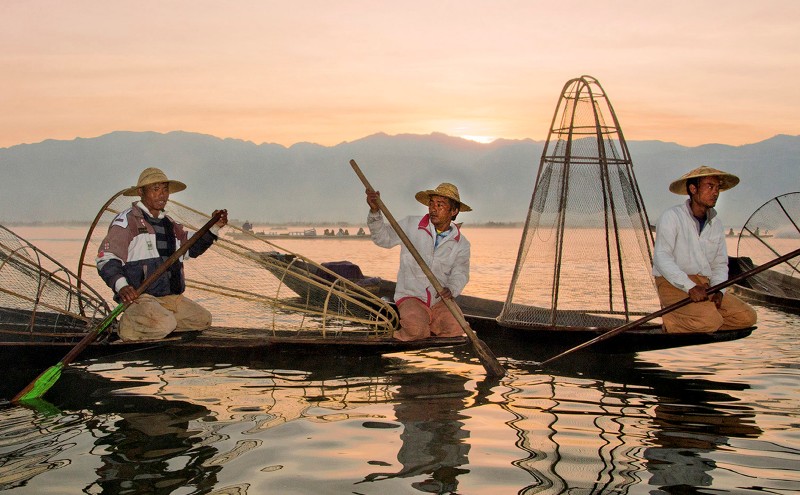 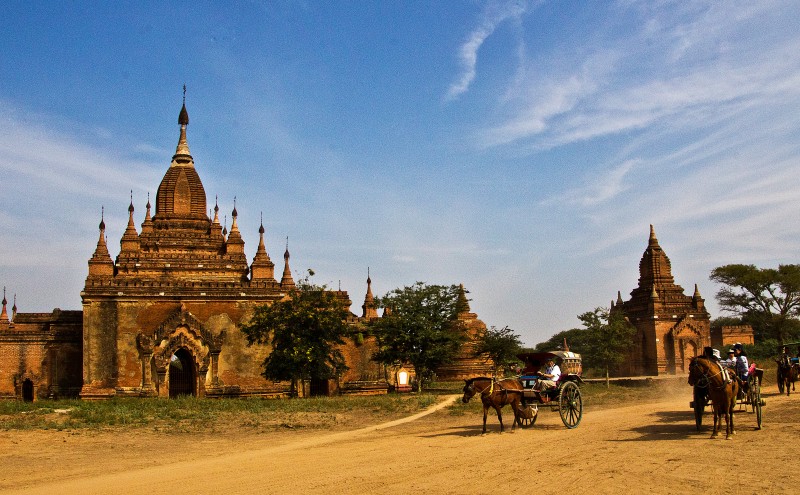 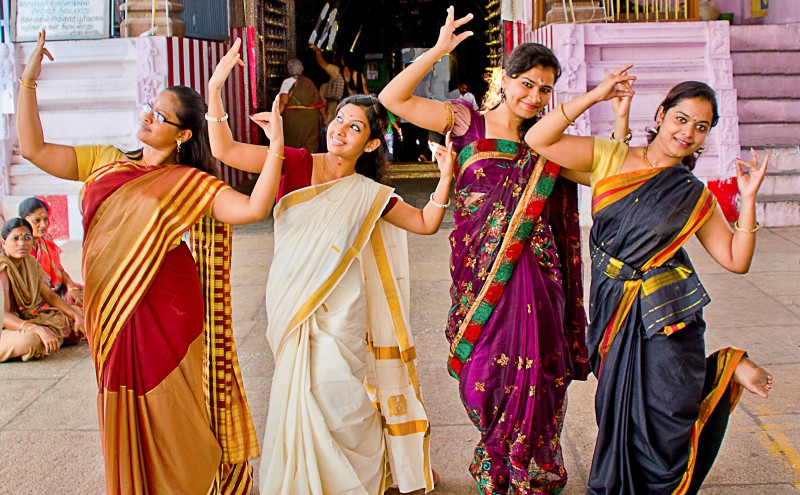 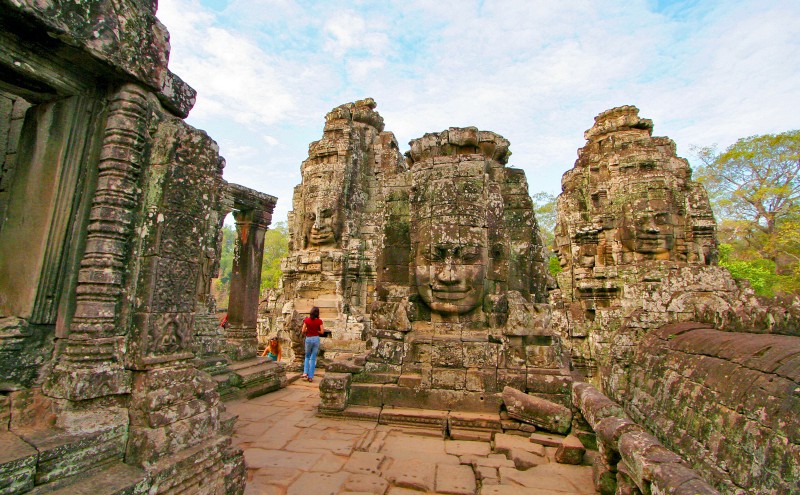