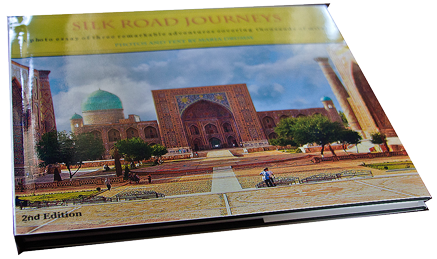 Travel with the merchant from Samarkand to Xi’an. Relish the sights of the UNESCO treasures such as the Registan, the Kalyan minaret and the great city built by Timur. Cross the Turgart pass from Kyrgystan into China. Follow the ancient trade routes through the desert. Meet the Monk who travels from India to the caves of Ajanta and Ellora to finally arrive at Tai Shan, China. Board a Dhow along the Nile, stop in Petra, then on to the western ports of India. Find your way to Sigiriya in Sri Lanka and back on the ship for a stop at Mamallapuram. Visit the Shwedagon Pagoda in Rangoon then on to Angkor Thom in Cambodia. These are the ancient caravan and maritime routes of what we call the “Silk Road.” This is a picture book and the author has seen each place and gives you the feeling that you too are a visitor. 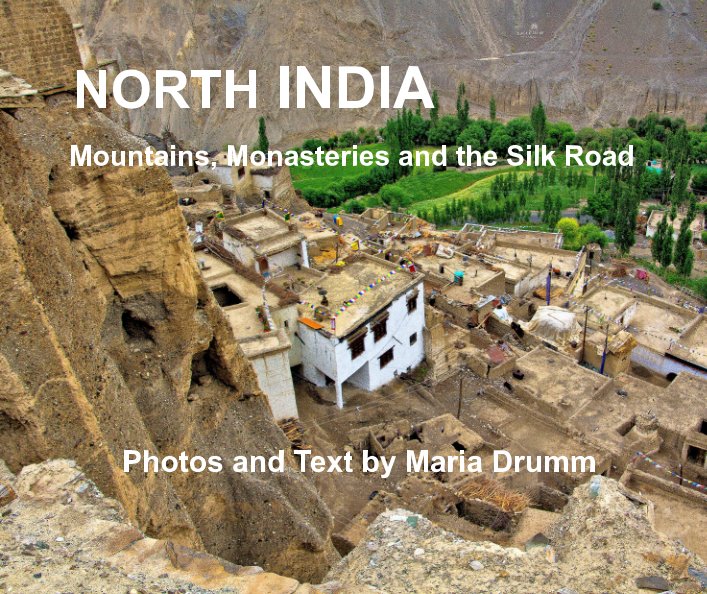 Follow the Silk Road into the Himalayan Mountains. Today the term “Silk Road” is used to refer to trade between ancient China and the Roman Empire. There is another ancient route further east that linked India with China through the Himalayas. By the 8th century Ladhakh, which lies between the Himalayas in the south and the Karakorum ranges in the north, became a center of trade for this area. This region incorporates the Indus River Valley, one of the few pieces of flat real estate in the region. Because it is more accessible, caravans crossing the mountains made use of the lower passes and followed the river. These secondary routes were important in the linking of traders passing through Ladhkah with the more trafficked main routes via Kashgar. The trade exchange contributed to economic growth of the region as well as its Buddhist culture. The ancient monasteries of the Western Himalayas such as Hudar, Alchi, Hemis and Lamayuru are living evidence of this. The reader will be drawn into a world of mountains, monasteries and the Silk Road. This photo book explores all this and more! Come and see! 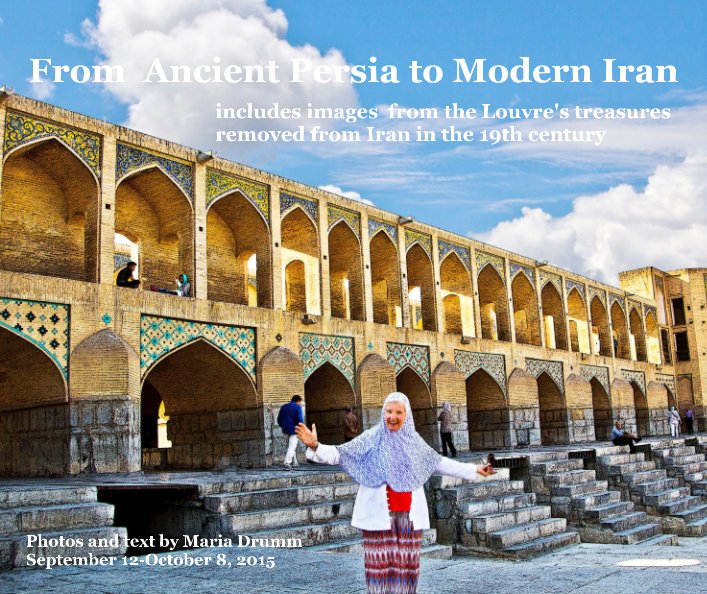 Travel through Iran. As part of the Silk Road stay in caravanserai and visit the ancient monuments that date back to 1000 BC. Visit Persepolis, Isfahan and Yazd. This is a amazing picture and coffee table book. The author is a world class photographer.

Ethiopia and the Ancient Axumite Empire 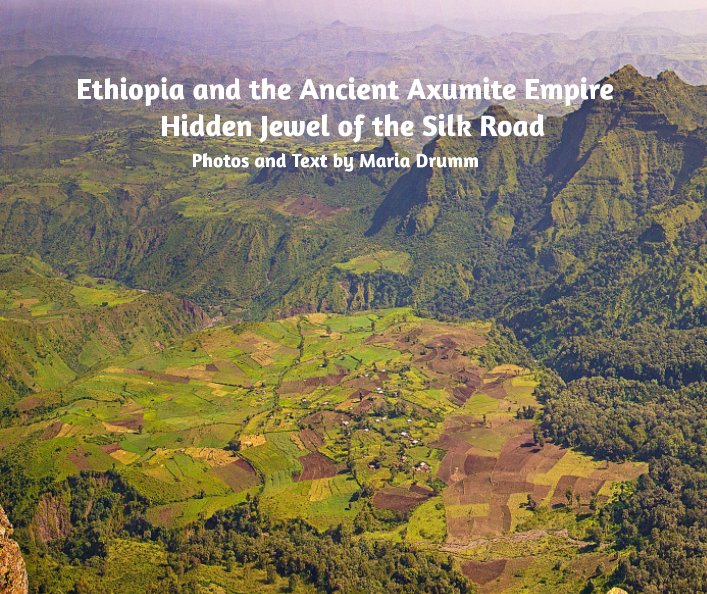 Travel through the scenic lands of Ethiopia, its Norther Highlands and the Southern Omo Valley. Discover the origin of the Blue Nile and hear the thunder of its Falls. The author takes you to Gondar, the first capital of Ethiopia, exploring its castles and churches. On to Lalibela’s rock-hewn churches and then to visit the tribes of the Omo Valley. The land and the people are beautiful. It was the origins of the Queen of Sheeba!

Journey to the Caucasus 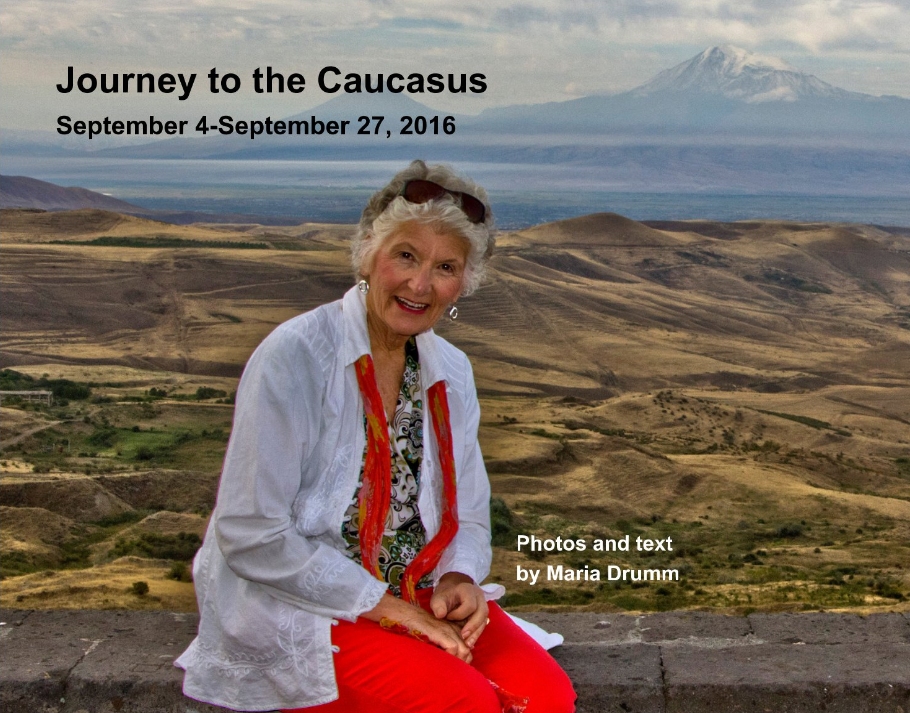